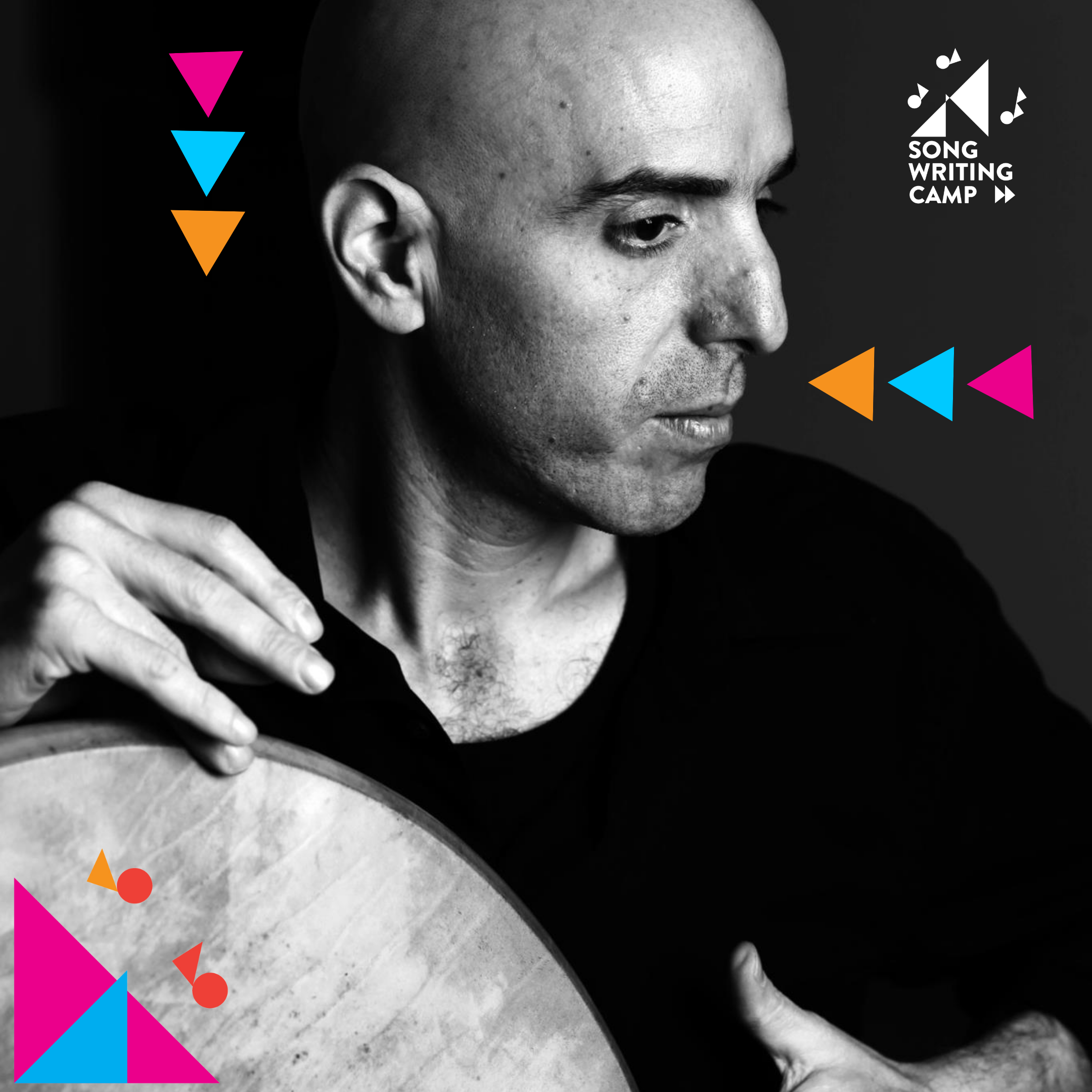 One of the world’s most famous drummers
The Israeli pioneer of tof miriam – an ancient frame drum that was created in the Middle East over three thousand years ago.
The musician devoted his life to the development of a new fingering technique and a unique musical language called MANEGINA – in this way he created his own drumming style and became a mentor to instrumentalists all over the world who, following him, learned the secrets of his musical method and adapted his style playing drums in his musical work.
Deep research, extensive experience and dedication to his art have made him a master of percussion and one of the most sought-after conductors of music workshops. He is often invited to colleges, universities and music centers around the world to teach and share his music theory and playing technique.

He has collaborated with such artists as: Lars Danielsson, Leszek Możdżer, Hamid Drake, Taiseer Elias, Daniel Zamir and Ara Dinkjian. He was also a member of Philip Glass’s concert band, as well as part of the Israeli instrumental ensemble Bustan Abraham.