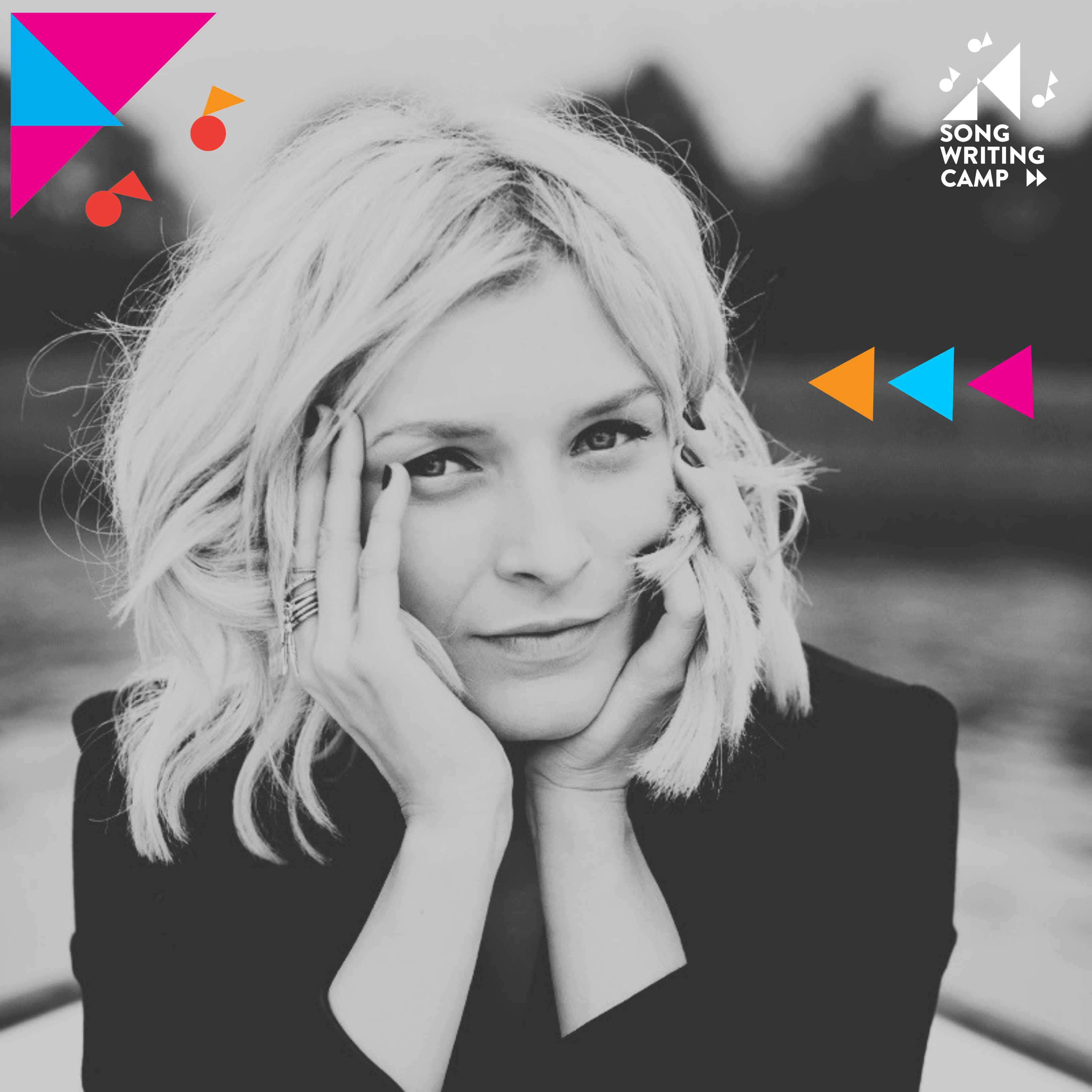 Laureate of Fryderyk and many prestigious awards. It reached a wide audience thanks to the well-received album “Spadochron”, which was released in 2012, promoted with a single under the same title. The second album “Migration”, released in 2014, strengthened the position of the singer, achieving the status of a double platinum album and thus repeating the success of her debut album. In 2018, the artist’s third album, “Snapshot”, was released, which was covered with gold. The last release from 2020 is the album “Astronomy of the poet. Baczyński ”, which was created in cooperation with the unique Kwadrofonik quartet. The album released on the occasion of the 76th Anniversary of the Warsaw Uprising consists of compositions by Mela and Bartek Wąsik based on the poetry of Krzysztof Kamil Baczyński.
Mela has performed hundreds of concerts as part of festivals and her own concert tours, which are distinguished by their plastic and refined visual setting. She cooperated, among others with Hania Rani, Czesław Mozil, Andrzej Smolik, Katarzyna Nosowska, Daniel Bloom and Fisz. In addition to her artistic activity, Mela actively supports and is involved in key initiatives in the area of ​​social life.