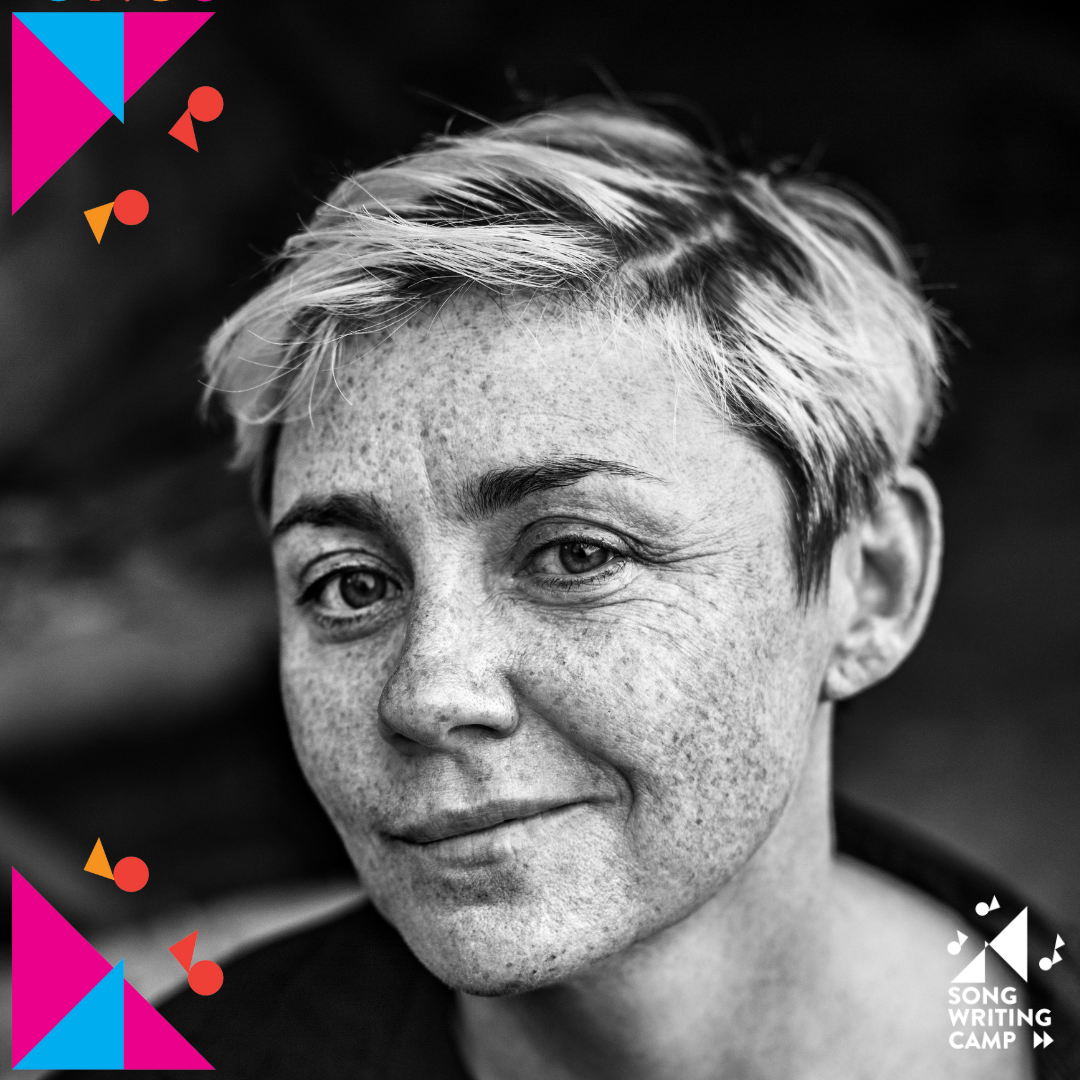 For ten years of acting, she played for the most important theater directors
and filmmaking, creating a series of award-winning roles. Cooperated between
others with Jerzy Grzegorzewski, Piotr Łazarkiewicz, Agnieszka Holland,
Jerzy Stuhr, Kazimierz Kutz, Krystian Lupa.
Since 2005, the main focus has been on musical creativity that has turned out
her true passion. She has released five solo albums – Miasto Mania (2005) /
Maria Awaria (2008) / Jesus Maria Peszek (2012) / Karabin (2016) / Ave Maria (2021).
Each of them caused a storm and at the same time turned out to be artistic and commercial
successful, becoming platinum and double platinum, selling themselves together
with a circulation of over 250,000 copies, making Maria Peszek one
of the most important figures of the Polish music scene. Referred to as a “concert animal”
Maria Peszek played over 500 enthusiastically received concerts in Poland
and abroad, on club stages and on the most important Polish and European
festivals. Winner of prestigious awards, among others – Polityka’s Passport,
Fryderyków, Wdech Gazeta Wyborcza and the phenomenon of Przekrój. For five years
she ran her own program on Radio Roxy – Radio Maria.
The author of moving and uncompromising texts on religiosity,
Polishness, traditional social roles, often shocking Polish opinion
public, Maria Peszek evokes extreme emotions, she clearly and openly expresses hers
views and is one of the most expressive figures in public space.