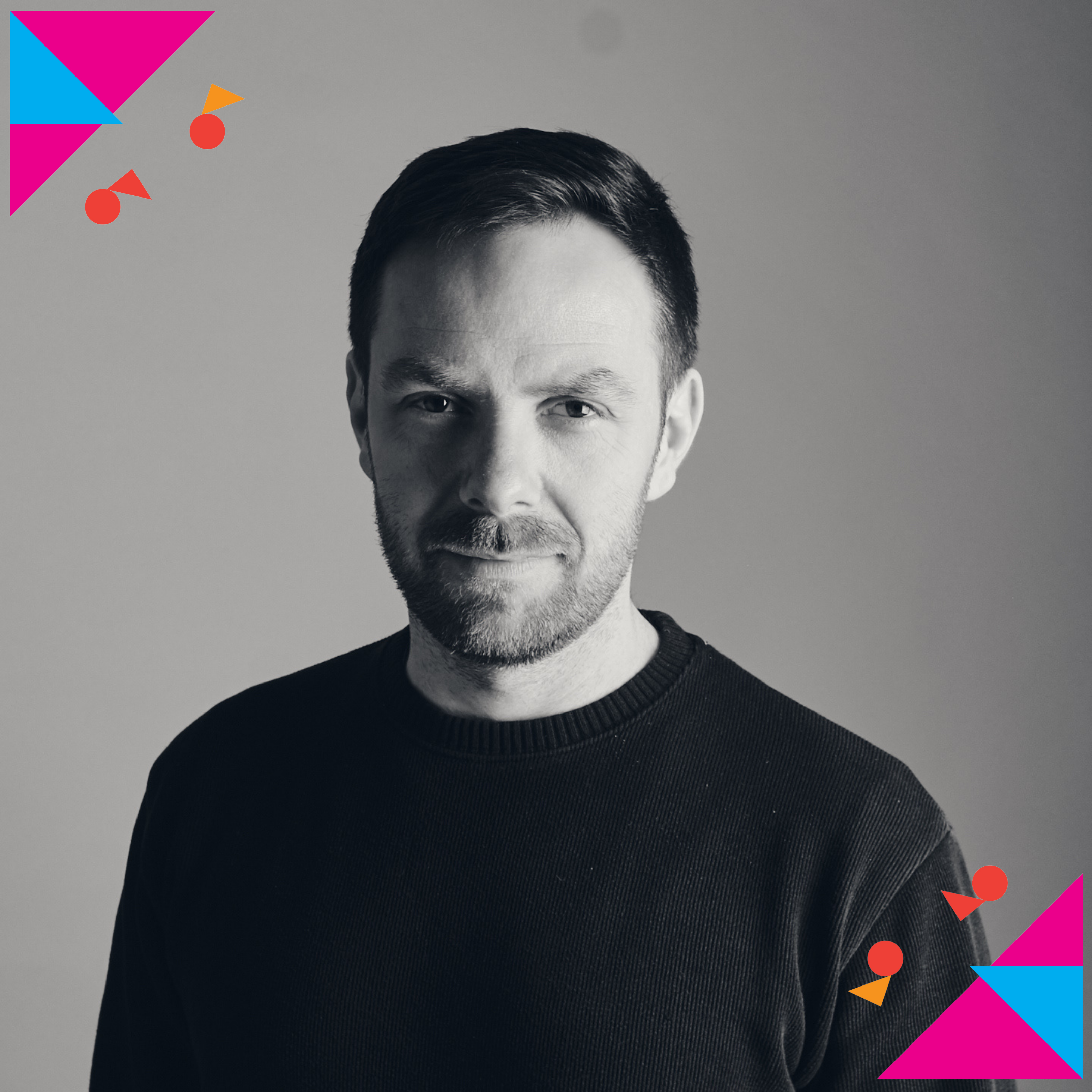 Łona, or rather Adam Bogumił Zieliński – Polish rapper and music producer, as well as a lawyer and expert in the field of intellectual property law. Due to his texts, Łona is considered a representative of the so-called intellectual rap. He has released the albums “Koniec Żartów”, “Nothing strange”, including a number of albums created together with Webber: “Absurd i nonsens”, “Insert EP”, “Cztery i pół”, “By the way” or “Łona,” Webber & The Pimps in S-1 “. He has collaborated many times with various artists of the Polish music scene.