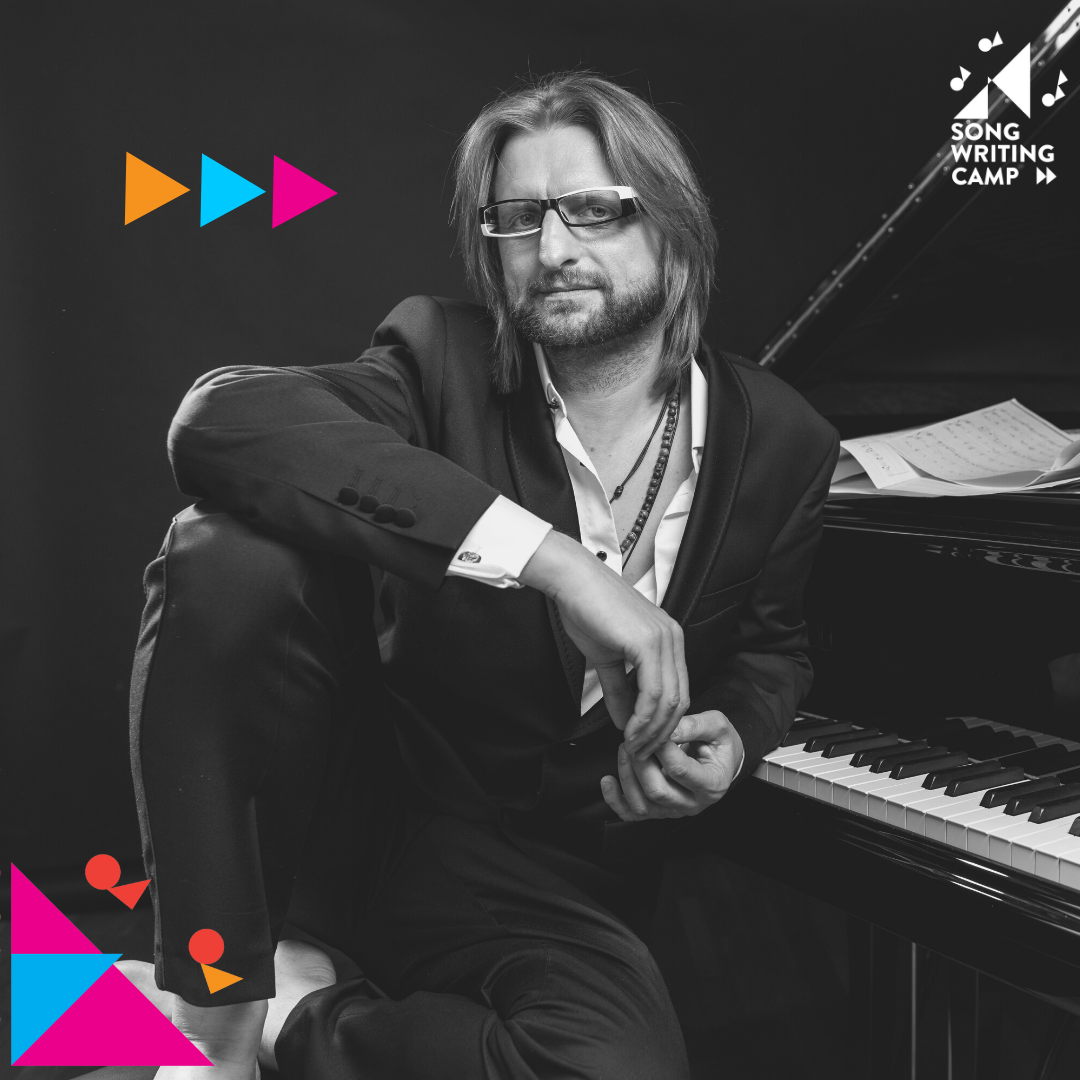 Leszek Możdżer is one of the most outstanding Polish jazz musicians.

He is a world-class pianist, a brave explorer and original composer, distinguished by his own musical language. He was born on March 23, 1971 in Gdańsk. He began learning to play the piano at the age of five and, having passed all levels of education, obtained a diploma from the Gdańsk Academy of Music in 1996. He became interested in jazz when he was in high school. He won the spurs in the group of clarinetist Emil Kowalski, and he made his first rehearsal with Miłość on his 20th birthday. In the early years of his musical activity, he was also a member of the Zbigniew Namysłowski quartet. In 1992, he received an individual award at Jazz Juniors and it was the first drop of a heavy rain of awards that would fall on him for the next few years. Since then, he has won all subsequent polls of the readers of “Jazz Forum” in the “Piano” category and has been repeatedly recognized as the Musician of the Year.

Leszek Możdżer has recorded albums with the most outstanding Polish jazz musicians: Tomasz Stańka (Pożegnanie z Marią), Janusz Muniak (One And Four), Michał Urbaniak (Live In Holy City), Piotr Wojtasik (Lonely City and Quest with Billy Harper and Hope with Dave ‘ em Liebman), Adam Pierończyk (Live In Sofia and 19-9-1999), Henryk Miśkiewicz (I don’t want to sleep), Anna Maria Jopek (including Bosa, Barefoot, Upojenie, Farat). He also recorded with Zbigniew Preisner (including Requiem for my friend and 10 Easy Pieces for Piano). For years, he has also been working with Jan Kaczmarek who lives in Los Angeles (recordings for 20th Century Fox and Mira Max labels) – including the recording of Oscar-winning music for Finding Neverland.

Since 2011, Leszek Możdżer has been the artistic director of the open-air music festival on Lake Strzeszyński in Poznań – Enter Music Festival.

Icarus received for the Music for the Film

During the seven editions of the JAZZ nad Odra festival, he was the artistic director.

To date, Leszek Możdżer has recorded over 100 albums, including many under his own name: