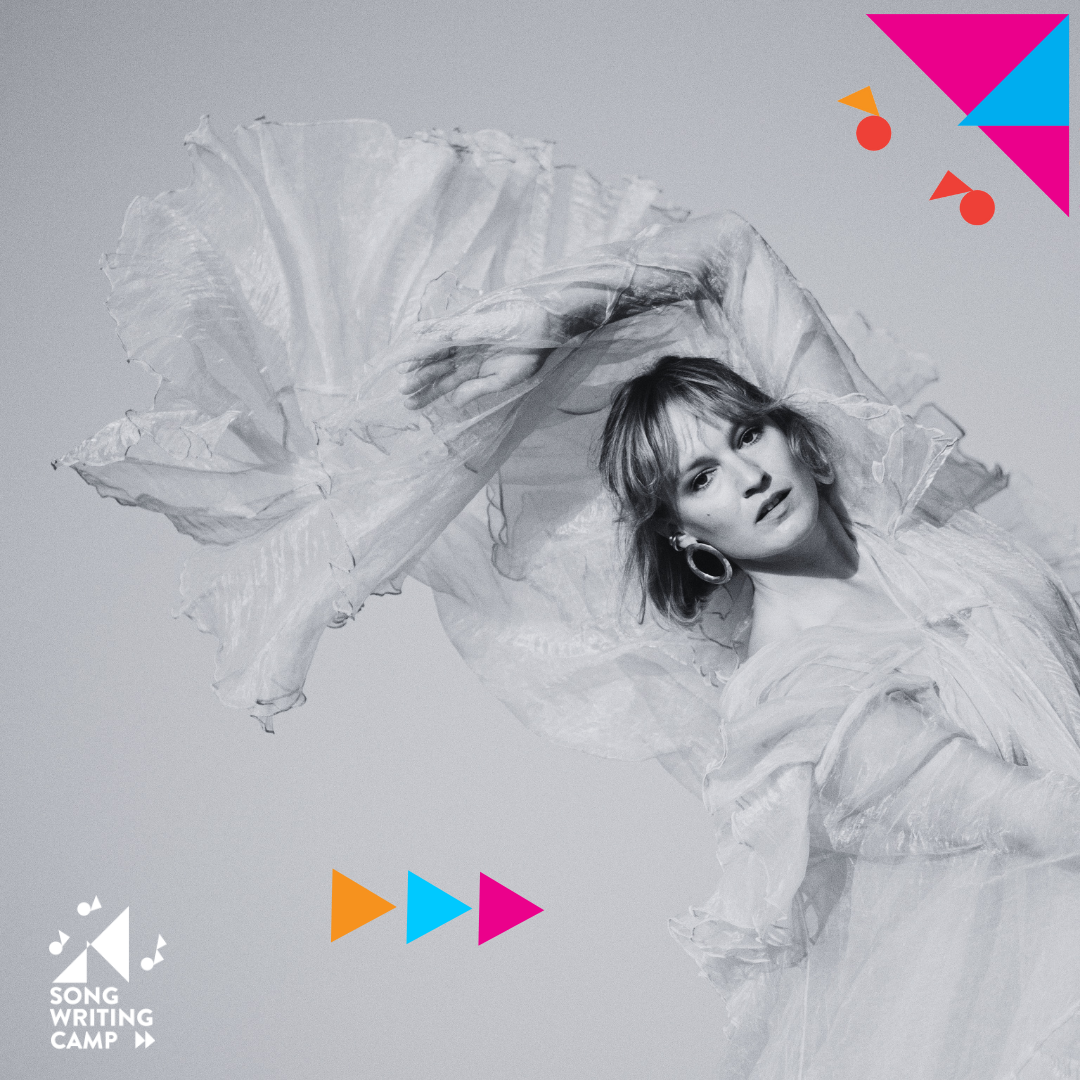 One of the greatest musical revelations of 2016. A graduate of the Fryderyk Chopin University of Music and the Academy of Fine Arts in Warsaw. The first edition of her debut album “Kaktus” was sold out in two days, gaining the status of a Gold Record, and her songs even before the album’s premiere broke records of popularity on the Internet, where they have been played over 40 million times. The title song “Kaktus” was the main theme of the TVN series “Druga Szansa”. Bovska is a co-author of her albums, which she created in cooperation with Jan Smoczyński (pianist, composer, arranger, music producer, sound engineer). So far, albums have been released – “Kaktus”, “Pysk”, “Kęsy” and “Sorrento”.
BOVSKA has performed at the most important festivals in the country: Open’er Festival, Orange Warsaw Festival, Kraków Live Festival, Slot Art, Festival and the National Festival of Polish Song in Opole. She was also the only star from Europe at the 2017 Shimokitazawa Sound Cruising festival in Tokyo. Her song “Na naby” promoted the film “Narzeczony na naby”. Nominated at MTV Music Awards 2016 in the category: Best Polish Performer. Nominated twice for the Fryderyk award: Fon ograficzny debut of the year 2016 and Album of the Year 2017: Electronics. What distinguishes Bovska’s work is also the original, colorful artistic layer of the projects she creates. This was appreciated by the Yach Film 2013 jury, nominating the music video “Long way” in the Photos category and in 2016 the music video “Klik” in the category Plastic space arrangement.
From the very beginning, the artist delights with her expressive, recognizable stage image. The visual setting of her projects is refined and thoughtful – from a conceptual publishing house, through a website and a series of intimate recordings, to concerts that are musically and scenographically impressive. Apart from composing, Bovska deals with graphics and illustration. He is the designer of all his albums.
On October 27, 2021, Bovska released the single “Dzika”, which opens a new chapter in the artist’s musical path. Archie Shevsky is responsible for the musical production of the piece, well-known for his cooperation, among others with Natalia Szroeder and Natalia Kukulska. The song announces Bovska’s new album, which will be premiered this fall.