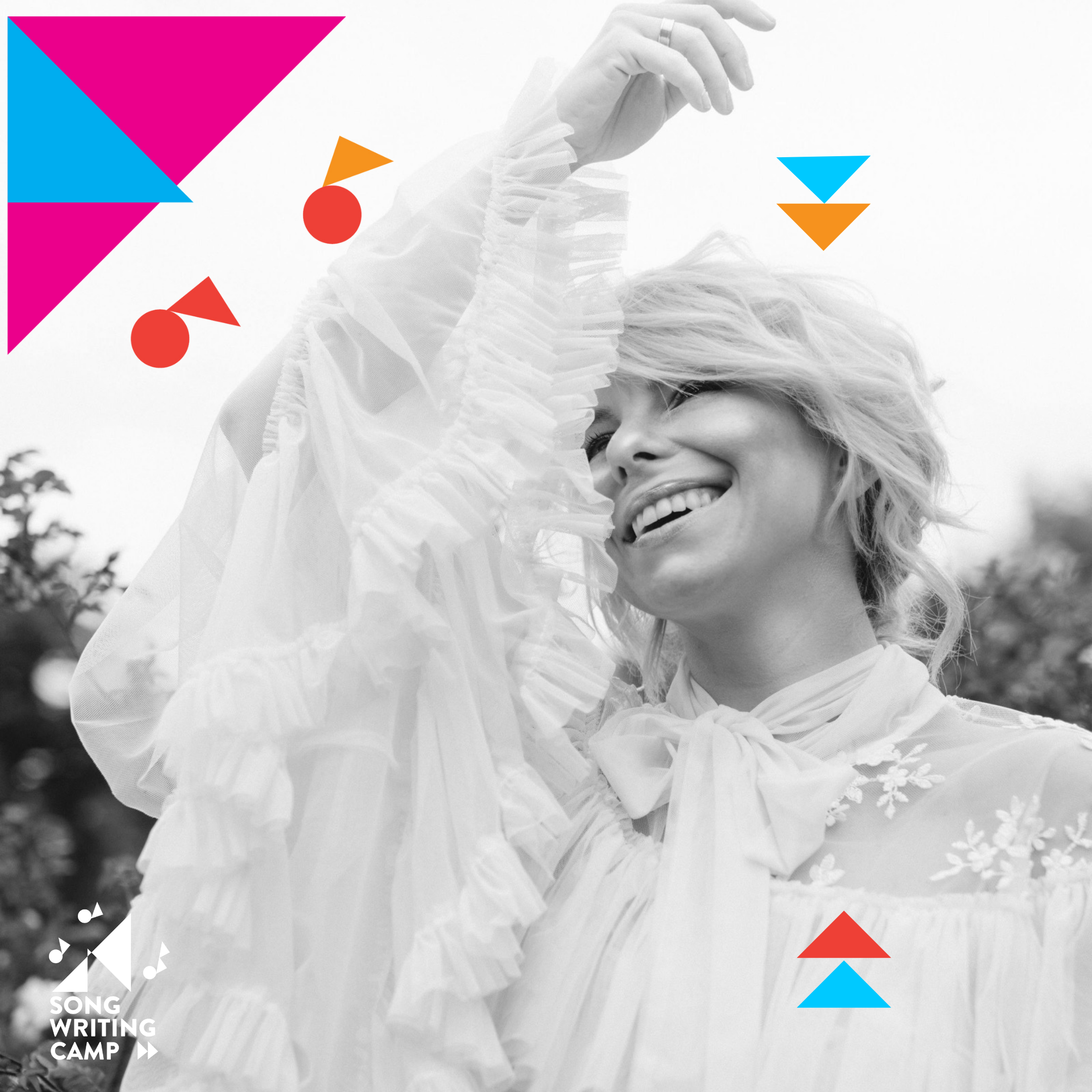 She made her stage debut in childhood, winning many festivals in Poland and abroad. As a 14-year-old she performed at the Roma musical theater in Warsaw, playing one of the main roles in the musical “Peter Pan”. At the age of 15, she won the “Chance for Success”, and at the age of 17, she became the winner of the first edition of the popular talent show entitled “Idol”. Immediately after him, the BMG label released her debut album – “Ala Janosz”. Her next albums are “Vintage” and “Retronowa” and the newest album “Alicja Janosz Dzieciom” with which Alicja returned to the OLIS sales list and won the hearts of many children and parents. The mission of this project is to give joy to children through valuable music and to promote parenthood of intimacy. Alicja has also recorded two songs for Disney films – “Jungle Book 2” and “Tinker Bell and Loving Fairies”. For years, as a choir singer, she has been cooperating with the HooDoo Band, whose debut album was awarded the Gold Record status and a nomination for Fryderyk. The latest solo single from Alicja is the song “Puść”, which is a preview of her next album, which will be released soon.