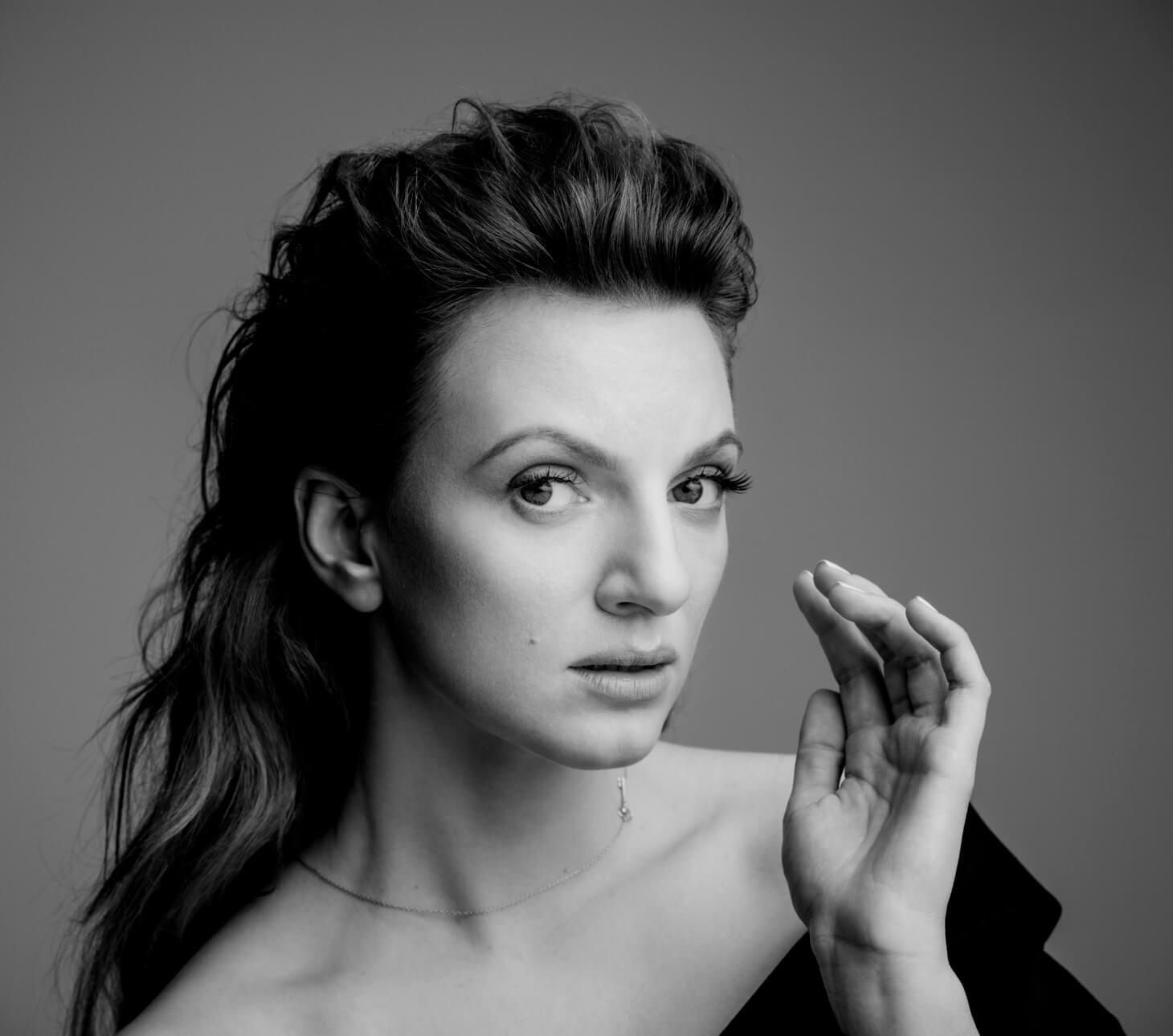 Music videos for her songs have over 200 million plays. The concerts are very popular, while each SARSA album and single were awarded for selling diamond, platinum or gold records. In the Spotify summary, the artist found herself in the top3 most-heard female voices in Poland. As she says: Music is not only sounds … it can be a multidimensional experience – both for the creator and the recipient. The most important thing is to move people. That is why my work is very diverse and quite mannered. I like how strange, unusual and not straightforward. Her character and work elude unambiguous classification – the artist began in niche projects with which she was successful – her team FLUKTUA drew the attention of journalists, including Radio Three and Four. In 2012, SARSA joined the TakLoopNie project. The cooperation ended with the release of the album „Man in the Green Corridor”.
SARSA made her debut in the mainstream in 2015. She was then described by radio journalists as 'the precursors of new Polish pop’. However, her peculiar timbre of voice was stylistically placed next to the voice of Dolores O’Riordan from The Cranberries, Florence Welch from Florence And The Machine, Sia.

Currently SARSA is finishing work on subsequent productions; music for movies, and also creates material for a 4 solo album.