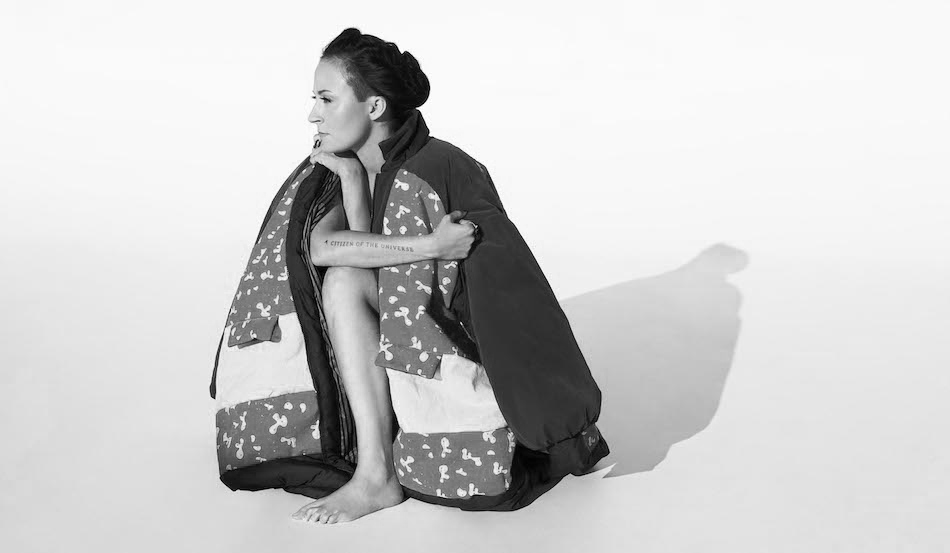 For nearly two decades she has been enchanting listeners with her voice in groups such as Sistars, Pinnawela, Rita Pax, and Archeo.

She has published a total of 7 full-sized albums. Winner of multiple music awards – among others Fryderyki and SuperJedynki. Openness towards music led her to countless times of collaboration, both in a studio and during concerts.

The vocalist has been part of many various projects throughout the years, and eventually decided to speak up on her own in a solo material. This is her first time to use her full name since, as she says, she finally has something else to say. Album called ”Come Here” was published in October 2017 by Kayax, and was promoted by singles such as: „Brave Women”, „Pirx” or „Wood”. One can boldly say that the album carris a unique and strong musical message. „Come Here” was well appreciated by the music world which was confirmed by the award of Fryderyki in the category of Best Album in Electronic Music.

2018 was for Paulina a year of music collaborations. First she would lead the Women’s Voices project, where during 7 concerts around the country, vocalists such as Kayah, Nosowska, Brodka and Ania Rusowicz, were performing female power-song arrangements composed by Paulina. Her voice was used in publishing (and then concerts) of the Culture Revolution project where she had an opportunity to share stage with famous New York rappers, e.g. Pharoahe Monch.