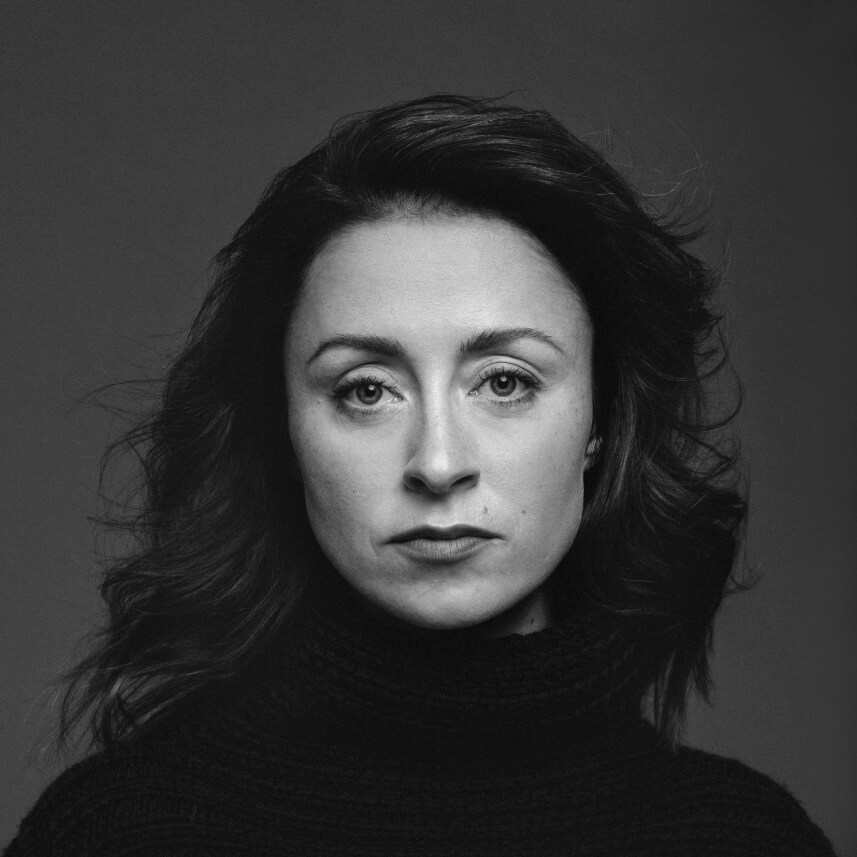 Natalia Przybysz is one of the most interesting female voices on the native music scene, but also a composer and songwriter. She met in 2001, when she and her sister Paulina made their debut co-creating Sistars. The band turned out to be a phenomenon, creating a new quality on the Polish market, winning awards, favorable reviews of journalists and tops of the charts, but above all the hearts of listeners.
After the end of Sistars, Natalia focused on a solo career and searching for her own artistic path.

The year 2011 turned out to be a breakthrough in the artist’s career. It was then, on the 50th anniversary of the artistic debut of Janis Joplin, that the unique concert project „Kozmic Blues” was created. This one-off performance was assumed to be so warmly received that Natalia decided to translate it into the entire tour, which proved to be a huge success. So the natural consequence was to go a step further and record the album „Kozmic Blues: Tribute to Jenis Joplin”, which Natalia Przybysz pays homage to one of the greatest music legends.

„Friendship with Joplin” pushed Natalia towards the borderland of blues, soul, jazz and funk, rooted in the American tradition of warm, Motown sounds and vintage instruments. Under the influence of these inspirations, in 2014 „Current” was created. It is from this album that such songs as „Miód” or „My name is Heaven” come from. The album was platinum and was awarded Fryderyk in the Album of the Year Rock category, and the song „Honey” as the Single of the Year.

In 2017, the album „Night Light” saw the light of day. The album includes such songs as the title „Night Light”, „Children of Painters”, „Internal World” and „Through the dream.” For this record, Natalia Przybysz received Fryderyk in the Album of the Year Pop category.

In October 2019, she released her next, sixth solo album „How to paint fire”.