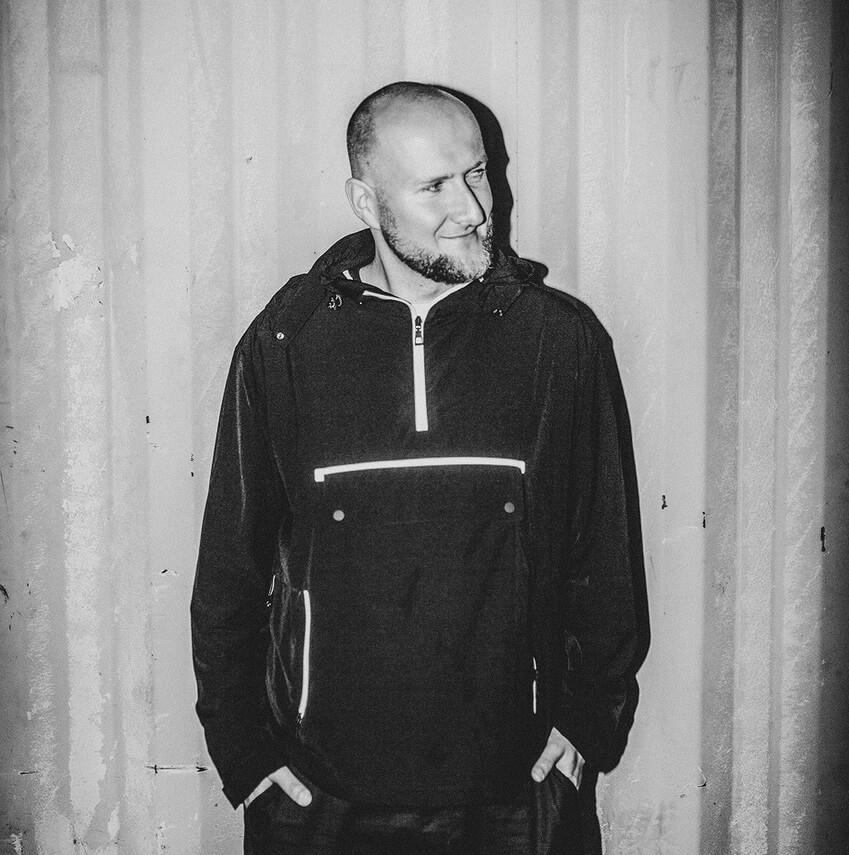 The artistic path he has traveled can be measured only in the number of concerts and kilometers traveled, and now his every concert is a real musical event, especially for those who associate him only as an artist associated with the hip-hop environment. He has both gold and platinum albums for his Albums.
In 2017 the premiere of his last and most important career in the album „Genre L” took place, which was released by the new GrubSona Label Supa’High Music in cooperation with the Agora Publishing House and was nominated for the most important music award Fryderyk in the Hip Hop Album of the Year category.
GrubSon has recently broken the YouTube record and his song „Na Szczycie” is the first hip-hop song to win over 100 million views!