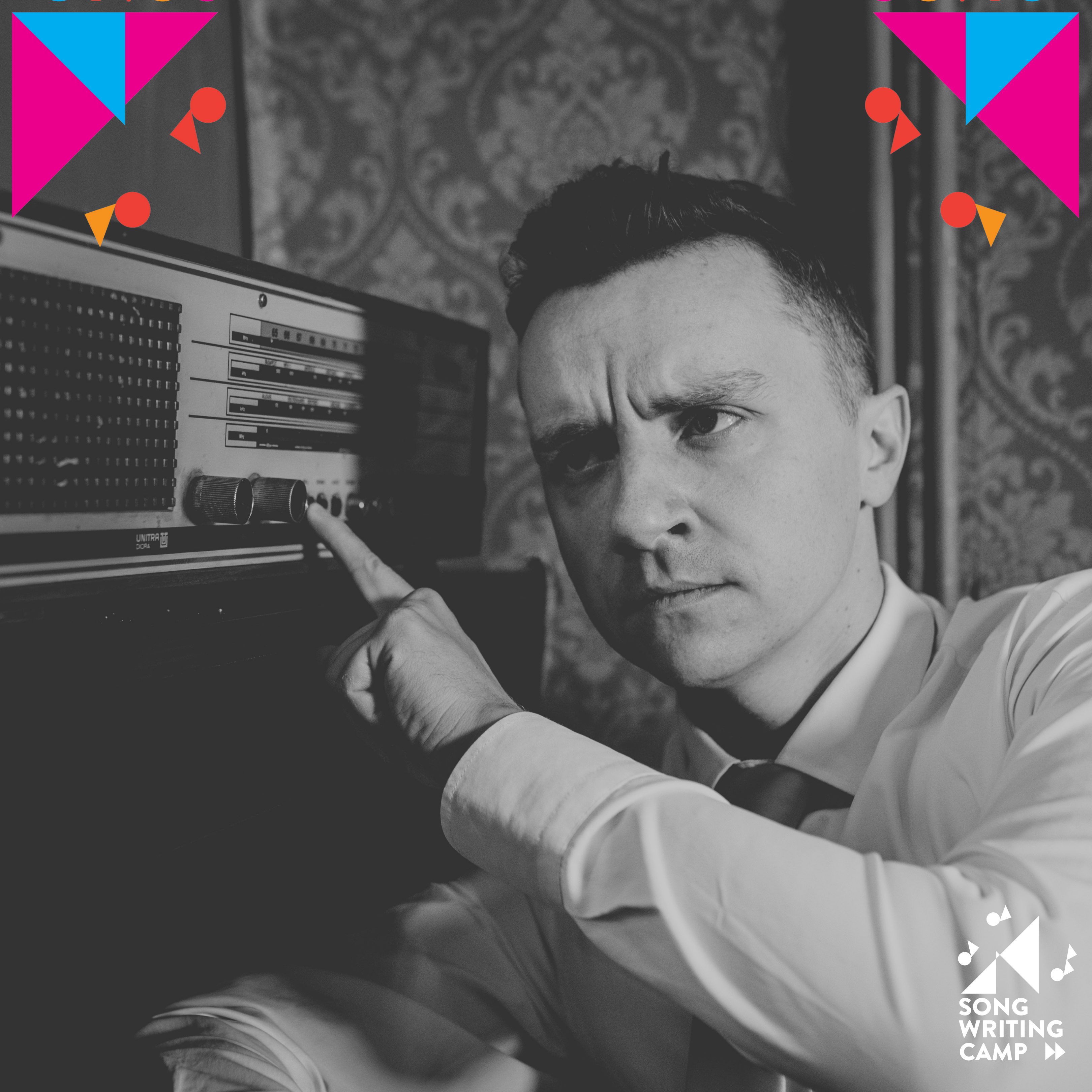 The artist started his adventure with music and the Internet in 2008. Since then, he has made dozens of music videos, many of them viral.
He sang backwards and voices, fought an alligator, played kitchen utensils, mixed and voiced celebrities’ statements, and even sang a duet with Sting;)
In total, the content on his channels has been viewed over 370 million times. In 2018, with the support of internet users, he fulfilled his youthful dream and released the album „Ambiwalniany”. Today, he will focus primarily on creating songs and music videos for children on his own NutkoSfera channel.