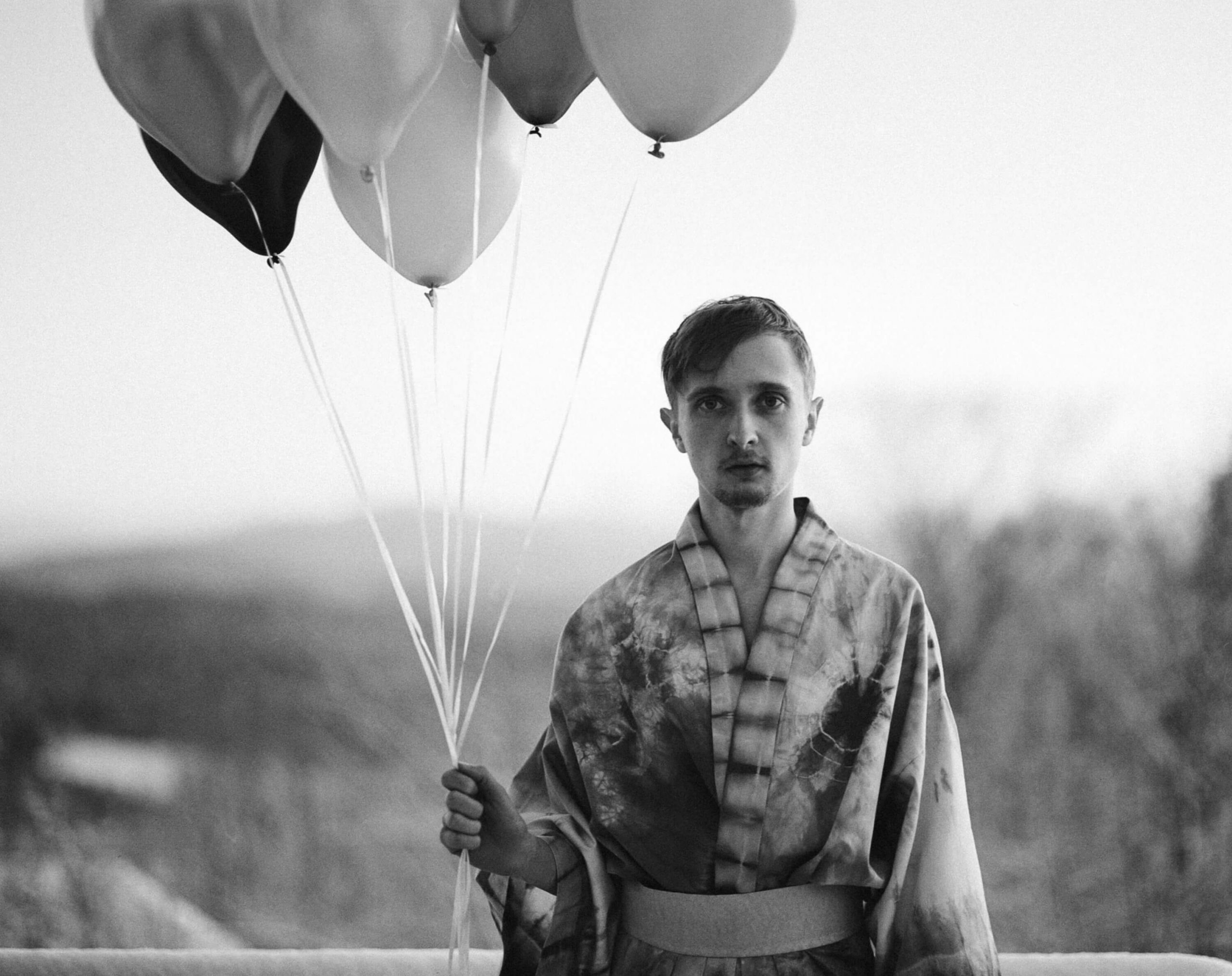 An artist who redefined Polish electronic music, raising it to the rank of poetry. He made himself known to a wider audience, appearing in the duo Bass Astral x Igo.

Bass Astral is an artist who redefined Polish electronic music, raising it to the rank of poetry. He is a visionary-alchemist who has found a recipe for synthetic gold and codes this energy in sounds. Conducting human emotions with ease, he has the incredible ability to combine subtle instrumental music with dance electronics. He lists such artists as Nicolas Jaar, Flume, Nils Frahm and John Frusciante among his greatest inspirations.

At concerts, he not only steals hearts but also fills souls to the brim. It opens the transition to the space portal, serving guests participating in this musical feast another perfectly spiced dishes. Every day Kuba is a calm man. He lives and creates in his estate near the forest, from which he draws vitality and in which se chakra balances.

As a producer, he became known to the wider duo Bass Astral x Igo, with whom they created three albums and played dozens of concerts during tours and at all major Polish festivals.
Currently working on the first solo album „Techno do miłość” which will be released this autumn.

„Solo creation is for me a pretext to express subsequent layers of the soul and experiments on an even deeper level. You can therefore expect a fusion of extremely sensitive music with even stronger and more wild sounds than ever before. „