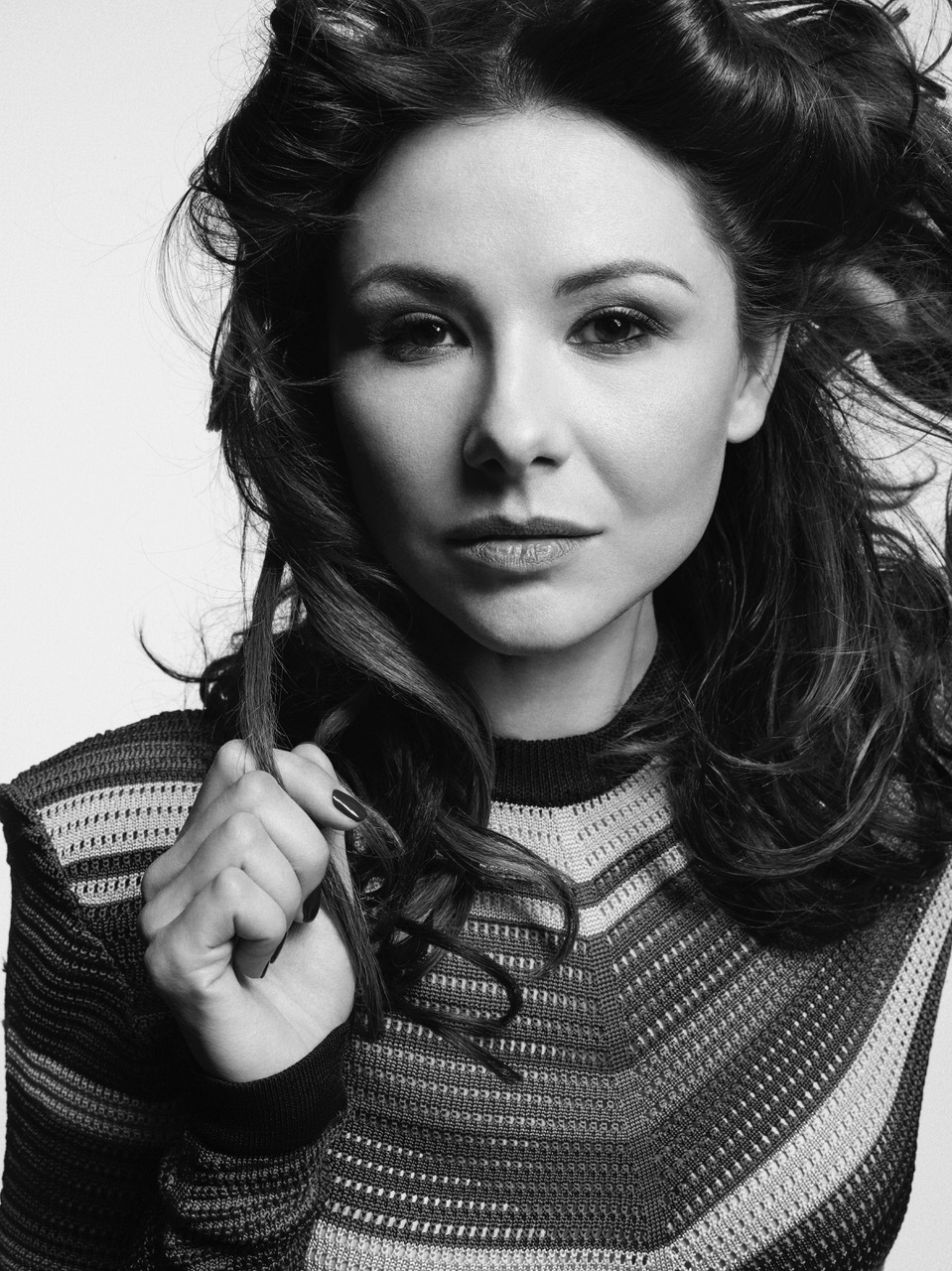 Ania has been waiting to publish her album for quite a long time, but as she says, good things are worth waiting for. She started cooperating with 2trackrecords – a young publishing agency, founded by Bogdan Kondracki, a producer (member of an iconic formation Kobong, and album producer for stars like Dawid Podsiadło, Ania Dąbrowska and Brodka), and by Sławek Mroczek, owner of Custom34 Studio.

First announcement of the debut album which came out on February 15, 2019 was a radio hit called „Głupcy” [The Fools], which has had over 12 million hits on YouTube so far. Second single chosen by the artist from her album was „Czarny Świt” [Black Dawn] – a moving ballad, and as she says, the most difficult piece she was ever to sing.

The third single promoted by the artist is „Słucham Cię w radiu co tydzień” [I Am Listening To You On The Radio Each Week] which brought her three awards at 56 Polish Song Festival in Opole – for best lyrics, composition, and the main jury award in the „Premiery” [Debuts] competition.

Ania Karwan is known to wider audience from the 7th edition of „The Voice of Poland” show of 2016, where she became a finalist and was named a rising diva of the Polish music stage. During the blind auditions, she nailed Prince’s „Purple Rain”, making all four jury chairs turn around. Ania’s performance brings goosebumps each time when replayed on YouTube, no wonder then that it has been recognized worldwide, ranking highly at the prestige international TOP TEN GLOBAL VOICE 2016.

It would be an understatement to call Ania a novice performer, as she has been present on stage for over a dozen of years now, having concerts in Poland and abroad, and cooperating with top Polish artists such as: Brodka, Edyta Górniak, Paulina Przybysz, Ania Dąbrowska, Andrzej Piaseczny, Sidney Polak, O.S.T.R., and the Afromental group.

her voice can also be recognized in various movie and TV show soundtracks such as: „Listy do M” [Letters To Santa], „Pitbull”, „Planeta Singli” [Singles Planet], or „Legendy Polskie” [Polish Legends], where along with Mateo she refreshed a great hit by Zdzisława Sośnicka „Aleja Gwiazd” [Alley of Stars].